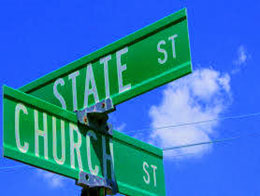 As a faith community, we believe that civic engagement, voting, is one of our Christian responsibilities.  As Africans Americans, many of us have parents and grandparents who sacrificed much, and some even lost their lives to ensure our right to vote.

Providence Church has a rich civil rights movement legacy in the Greensboro community. Past and current members of this congregation played roles of significance in the sixties and seventies. Providence served as one of two black churches that allowed student protesters to use its basement for organizing meetings in the sixities.

Every election is important, and every vote Matters! 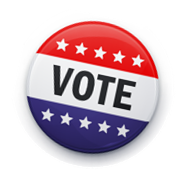 Other ways to get involved!

Elections officials in many North Carolina counties are looking for election workers for the November 3 general election and the early voting period in October.

What do election workers do?